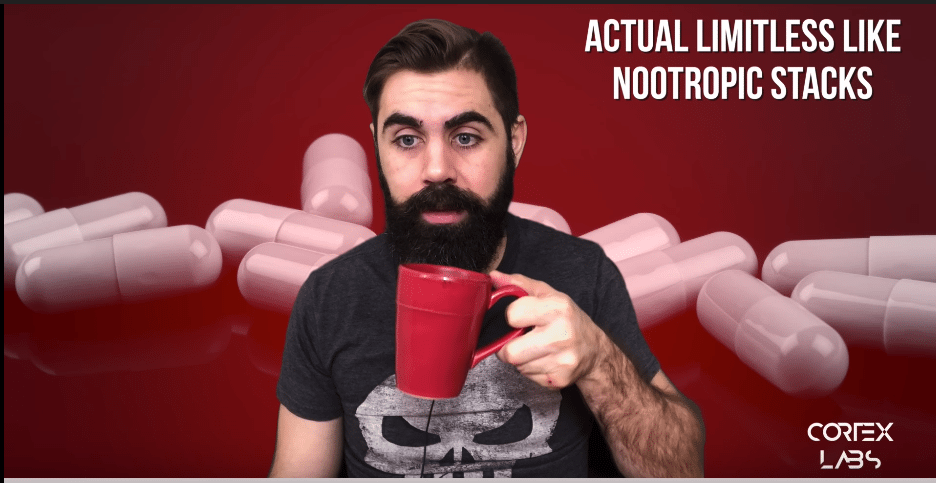 Ah yes, the limitless drug. Is it actually possible to induce the same type of brain function that Bradley Cooper did in the movie Limitless, with nootropics? I’d say, yes. Easily. And I’ve done it. Many many times.

You see, as a business person, I’ve had to get incredibly creative about taking nootropics. I’ve learned over the years that if I wanted to get the best out of nootropics, that I’d have to frequently cycle between many stacks. And by many I mean, 100-400 separate nootropic stacks.

So I devised them. I took the time to employ a particular nootropic stack formulation methodology, and built, tested, and routinely toggle between about 400 nootropic stacks, and these are the basis for:

Those are our digital nootropic stack lists, all downloadable, and all EPIC. But the salient point is that within those guides, there are not only a few Limitless like stacks, but many.

The movie “Limitless” depicts a broken down, nearly homeless author, who, as an adult, hasn’t been able to get his shit straight. His girlfriend leaves him in the first few scenes of the movie, and he’s basically a drunken wreck.

But then he meets an old friend – the brother of one of his ex girlfriends, who use to sell street drugs. But now – he sells off label, black market, rogue pharmaceutical compounds and he happened to have one particular “pill” on him while the author and him were at a bar catching up, after randomly running into each other in the street.

That pill was the “limitless” pill. It was touted to be able to allow you to use ALL of your brain, as opposed to small portions of it at a time.

The author (actor Bradley Cooper), takes the pill, and then something amazing happens. His brain turns on. He starts seeing colors vividly. He suddenly has an insane ability to remember things, use his working memory, and exemplifies incredible processing capacity.

He had taken a pharmaceutical compound that unlocked his brain, and allowed it to be Limitless.

The question came up on the Nootropics Subreddit, asking if anyone had actually devised/had access to stacks like the Limitless pill. Basically: a nootropic or nootropics that could deliver the same result.

Many folks answered Modafinil, which is spot on. Modafinil, an anti-narcoleptic drug, is quite powerful for turning on all facets of brain function. But that’s just Modafinil.

Where the real power is, is being able to put together the heavy hitters in the nootropics world, in very specific ingredient quantities, to reach limitless like brain states. And I’ve figured them out. We’ll break them down in the video, but here they are laid out:

AN ANIRACETAM BASED STACK (STACK #2) 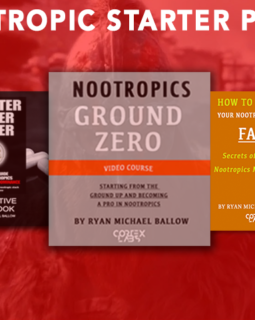