Here’s why you have acid reflux with nootropics 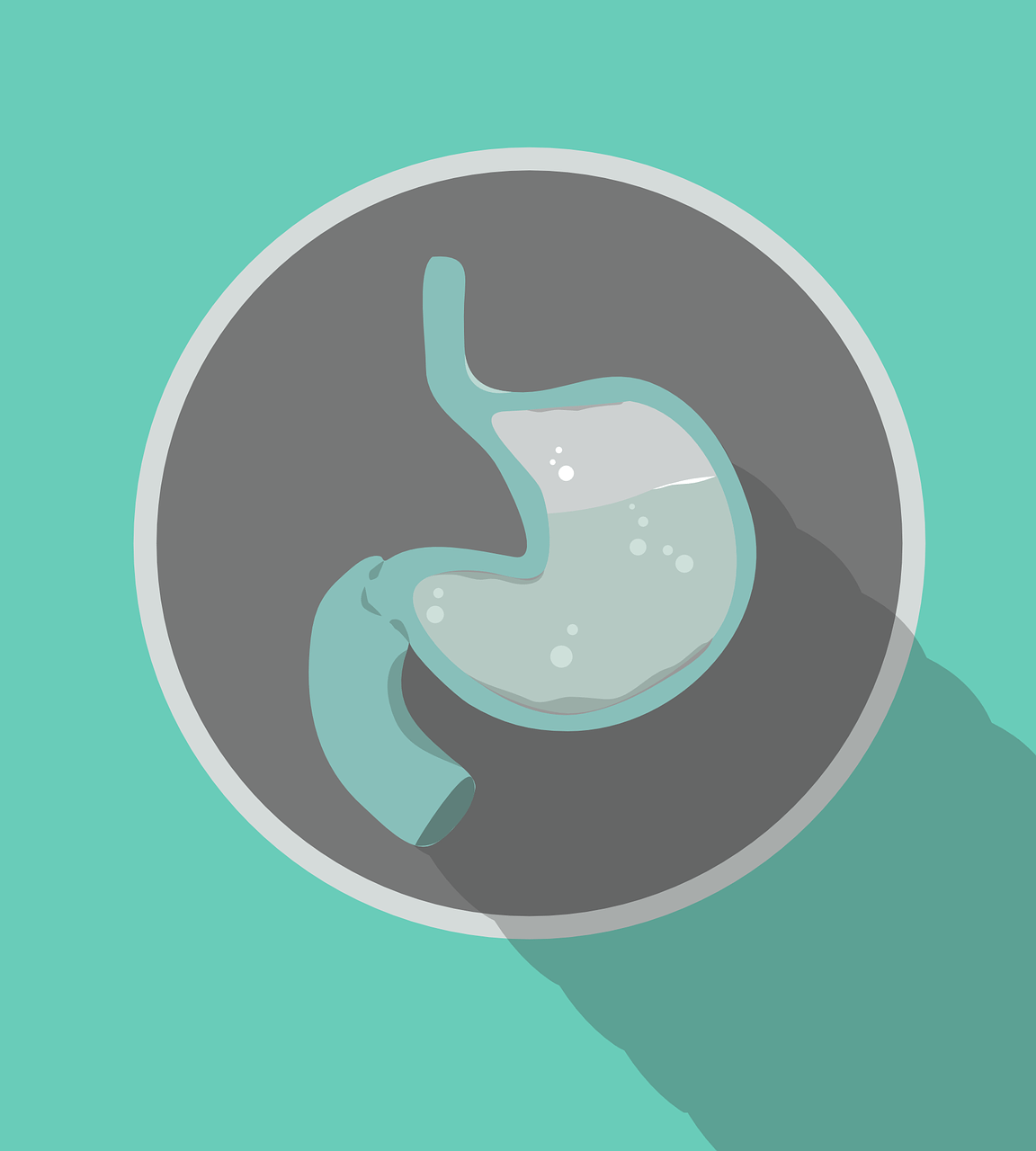 There’s no question about it: those prone to acid or silent reflux can definitely run into problems taking nootropics. And it’s not because of the nootropics.

You see – in order to understand why something might trigger a symptom in you, you have to understand what might cause the symptom to begin with. Not just the trigger, but the cause.

The medical community is failing patients with reflux. They prescribe proton pump inhibitors that shut off stomach acid to minimize symptoms. This is based off of the notion that reflux is caused by too much stomach acid.

But it’s not. At least not for everyone. Reflux is caused by a bunch of things. It could be a malfunctioning gall bladder, and therefore a lack of bile production.

But whatever it is, the one thing you have to try to target as it relates to nootropics and reflux, is that underlying function/functions that have gone wrong.

But there’s more. Yes – there is an underlying reflux condition taking place. Or a propensity for you to reflux with certain nootropics. But what about nootropics sets this off?

Is there something within nootropics that triggers your underlying reflux issue? Well kind of. 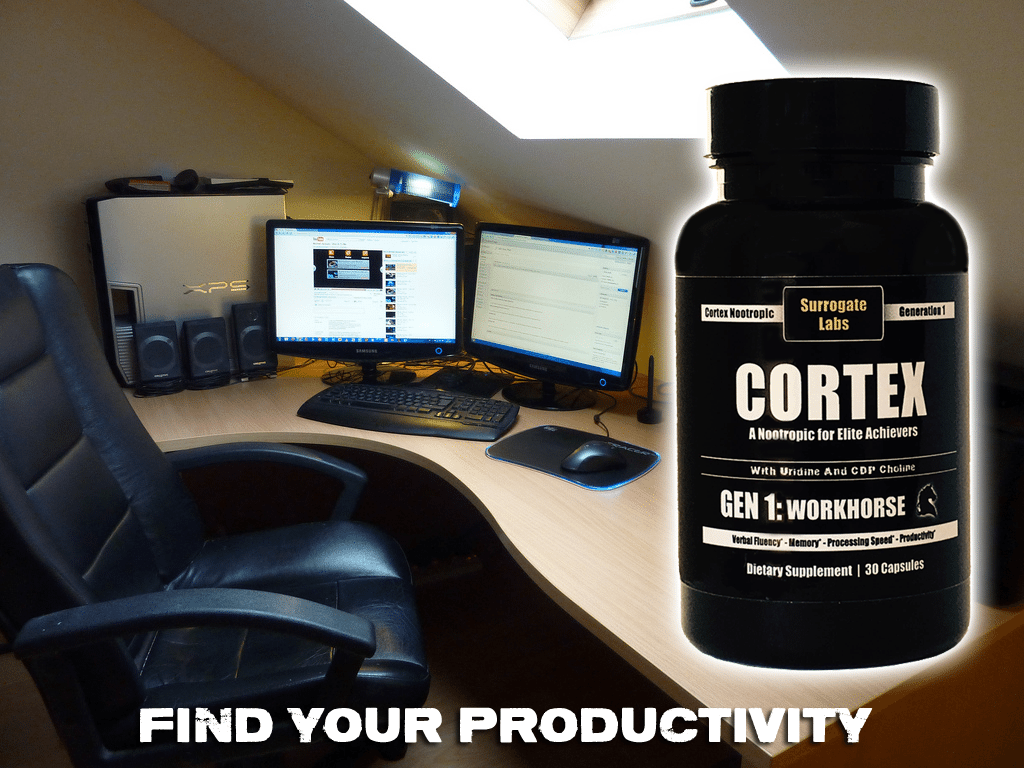 But the thing to remember is, neurotransmitters don’t only work in the brain. They work in the gut too. In fact, they are a major part of digestion.

GABA and Serotonin play a role in gut motility.

But it seems clear that the most certain correlation is between the neurotransmitter acetylcholine, and the production of stomach acid.

Actually. It’s quite direct. Acetylcholine stimulates stomach acid. And when you’ve got some sort of underlying issue pushing gastric contents upward, like small intestinal bacterial overgrowth which causes methane gas and does exactly this, if you have higher levels of acetylcholine and thus stomach acid, you’re going to notice the reflux more.

So here is the straight dope about reflux and nootropics:

Some nootropics that may trigger acid or silent reflux

So – is the answer to stop taking nootropics? Not necessarily. For lots of people with reflux, they get it no matter what they eat, so stopping eating is not a valid strategy.

The valid strategy to target is the root function that causes you to reflux to begin with. Perhaps taking some chewable DGL (an herb that coats the gut and esophagus with a protective layer to cool the burning effect from reflux) will help the issue enough to where it’s not noticeable when taking nootropics.

Research and start addressing the potential small intestinal bacterial overgrowth that may be underlying your issue.

And look at the other organ systems/other systems that may have gone wrong or are malfunctioning, that is causing your reflux to act up in the presence of nootropics. 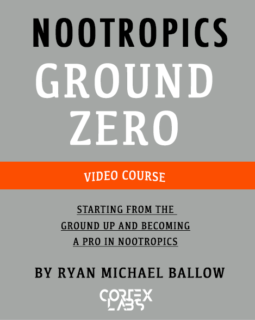